Routing and Remote Access is a Routing program that allows Windows Server to share internet access to your internal network. It also allows specified network members to dial into the network from outside the organization using Modems or over internet using VPN(Virtual Private Networks) connections. In this post I’ll show steps for installing and configuring Routing and Remote Access on Windows Server 2012. Watch the video to see how.

Setting up and configuring the Server

Setting up and configuring the client 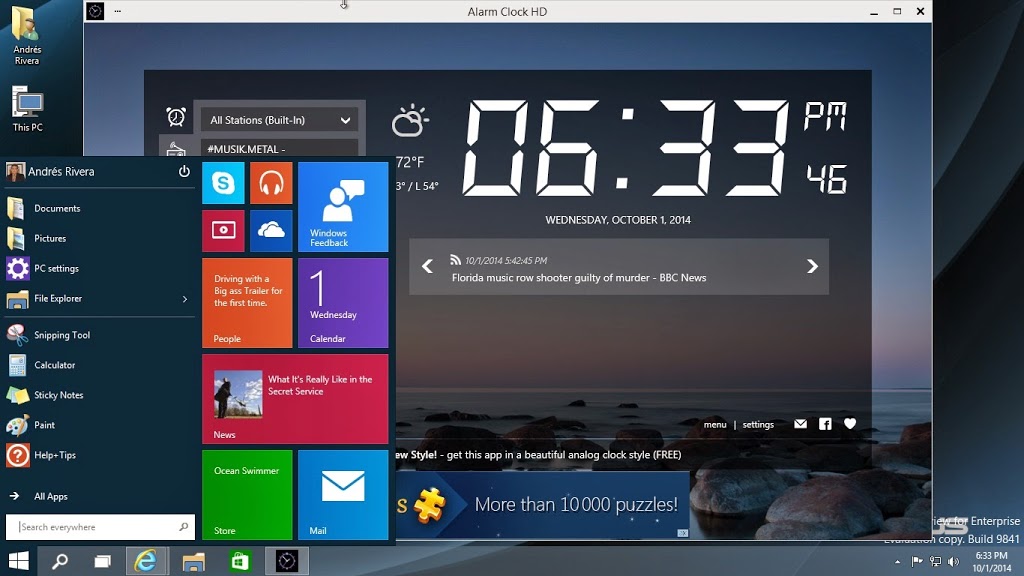 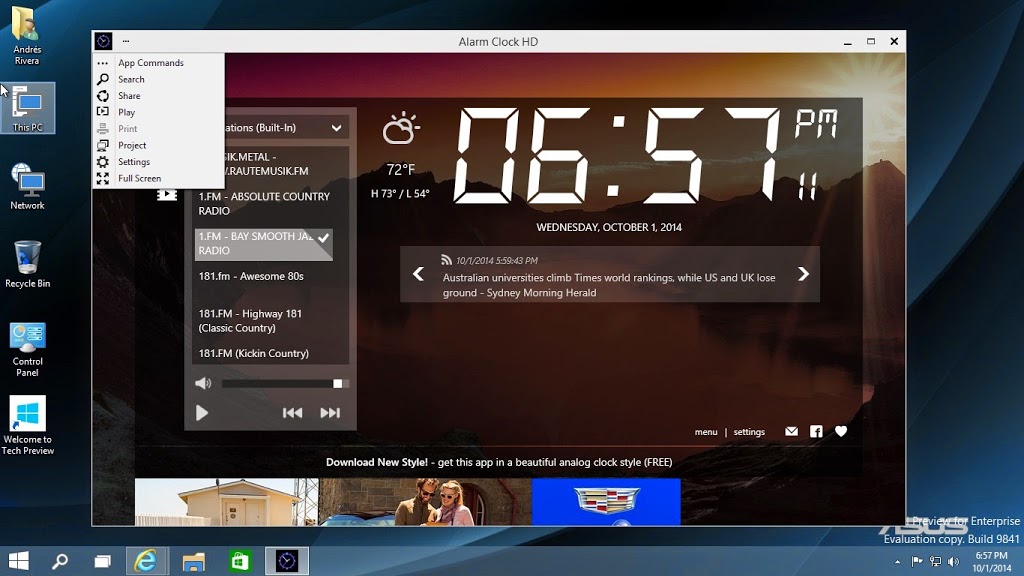 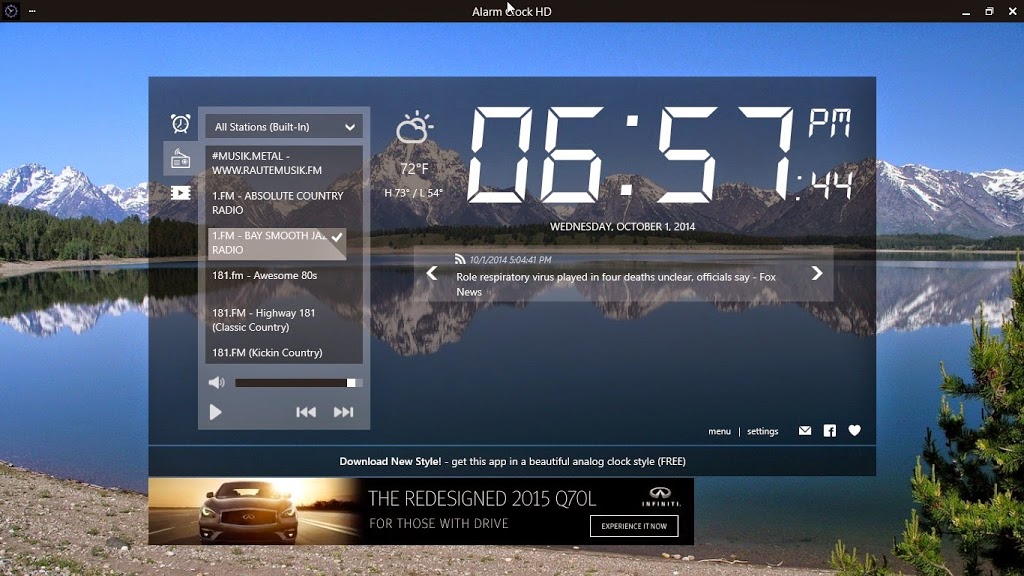