The preview for Windows Server 2016 is out and it sports the exciting new look and feel of the Windows 10 . The new OS makes it easy for newbie administrators to setup the organizations network by running a First server in the network routine. The routine creates the first domain controller and DNS server for you.

At the end of initial installation an icon for a digital dashboard called the Windows Server Essentails Dashboard is placed on the desktop. When launched, it displays “Getting started, monitoring, and health report” options. The dashboard is organized into 5 major screens; The home screen for getting started, and monitoring, The Users screen, Devices sceen, Storage, and Applications.

The Home screen, the default, is where you run setup for updates, add accounts, create folders, and set server backups, among other things. From the home screen one of the first things that are intuitively placed on the getting started menu are the setup and configuration of Windows updates. Followed by creating, and configuring user accounts.

The users tab in the dashboard lets you display and modify newly created users and groups.

The devices tab lets you view computers in the domain, and the backup state of these computers.

The storage tab show server folders, which is a concept from Windows Server 2012 Essentials. Server Folders are a set of shared folders with an arbitrary amount of space for user home folders. 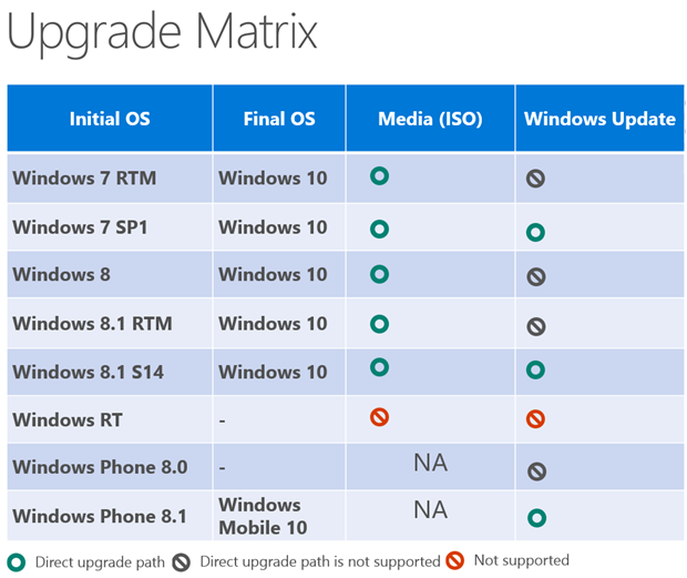 Microsoft has announced that it in addition to offering free upgrades for current licenced copies of Windows 8 and Windows 7, it will offer the upgrade to users of non-genuine Windows as well. In an effort to bring all desktops in the world to Windows, it made the policy change. What is interesting is that it gives away the upgrade, it will keep track of genuine and non-genuine copies. Not sure what implications this will have for users of the operating system that acquired previous versions by other means, oh hmmm.. 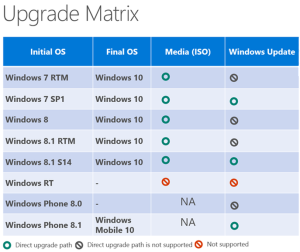 Installing and Configuring Telnet in Fedora13